MSRP:
Regular:
SALE: $163.66
(You save )
Students and Educators: Enroll or Log in for exclusive EDU savings! 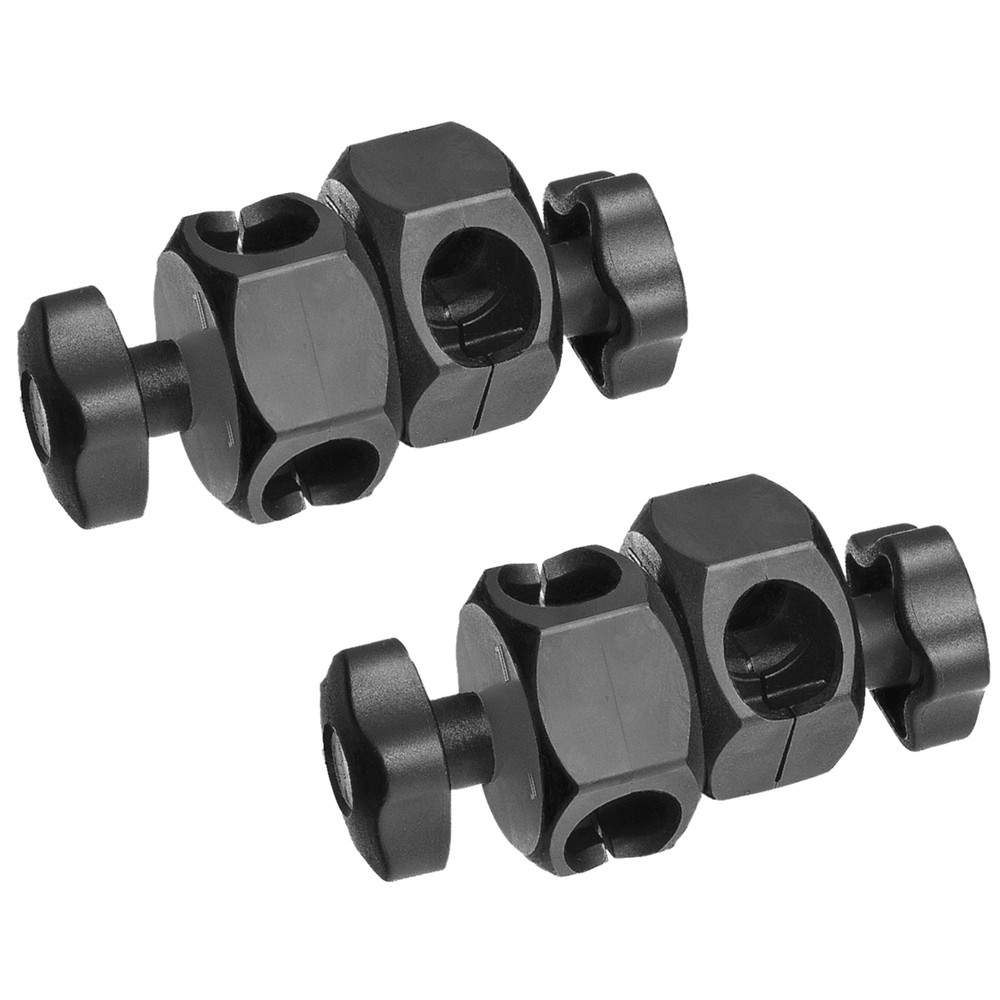 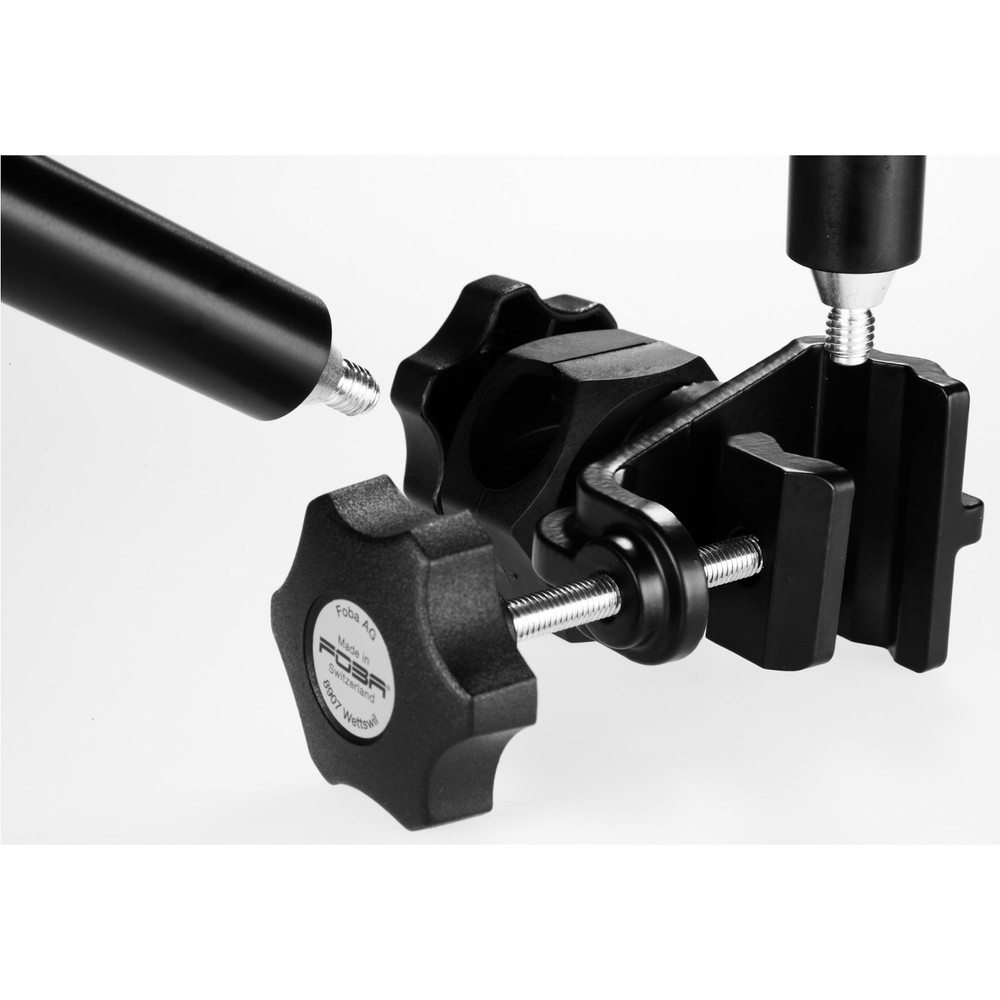 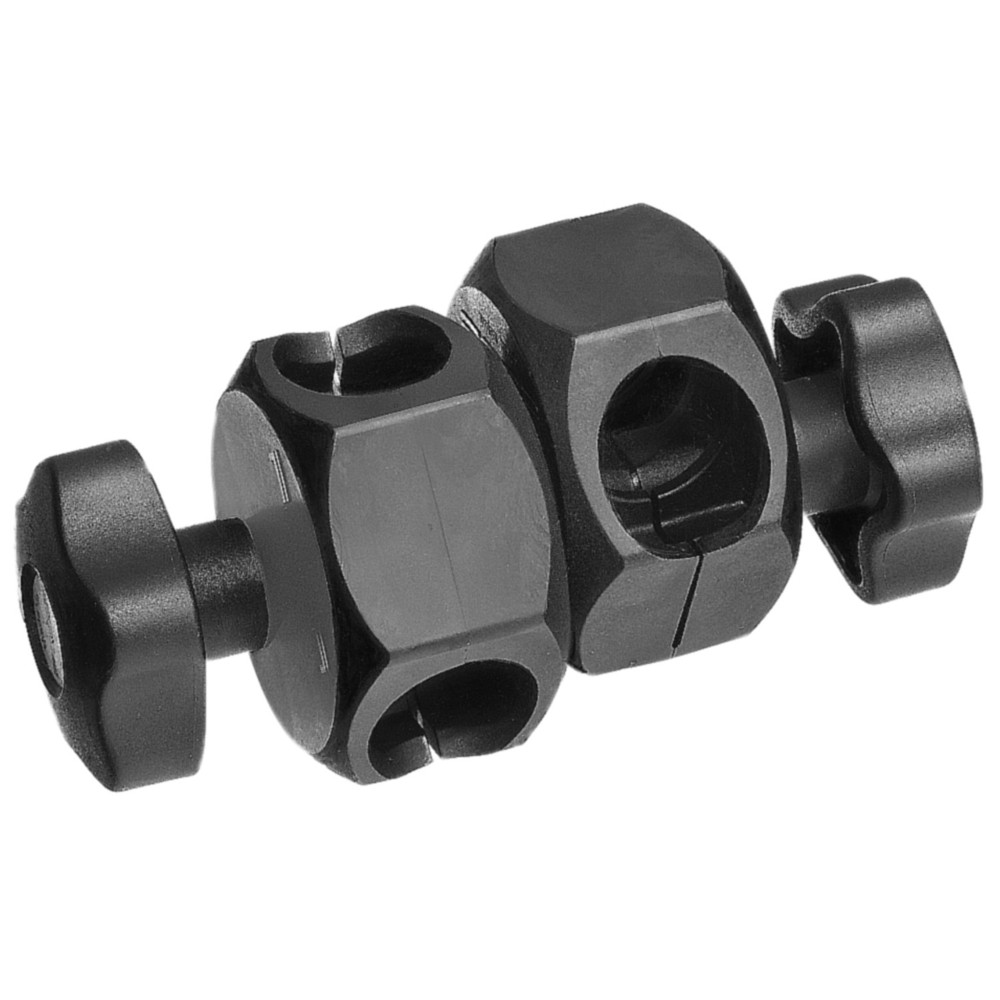 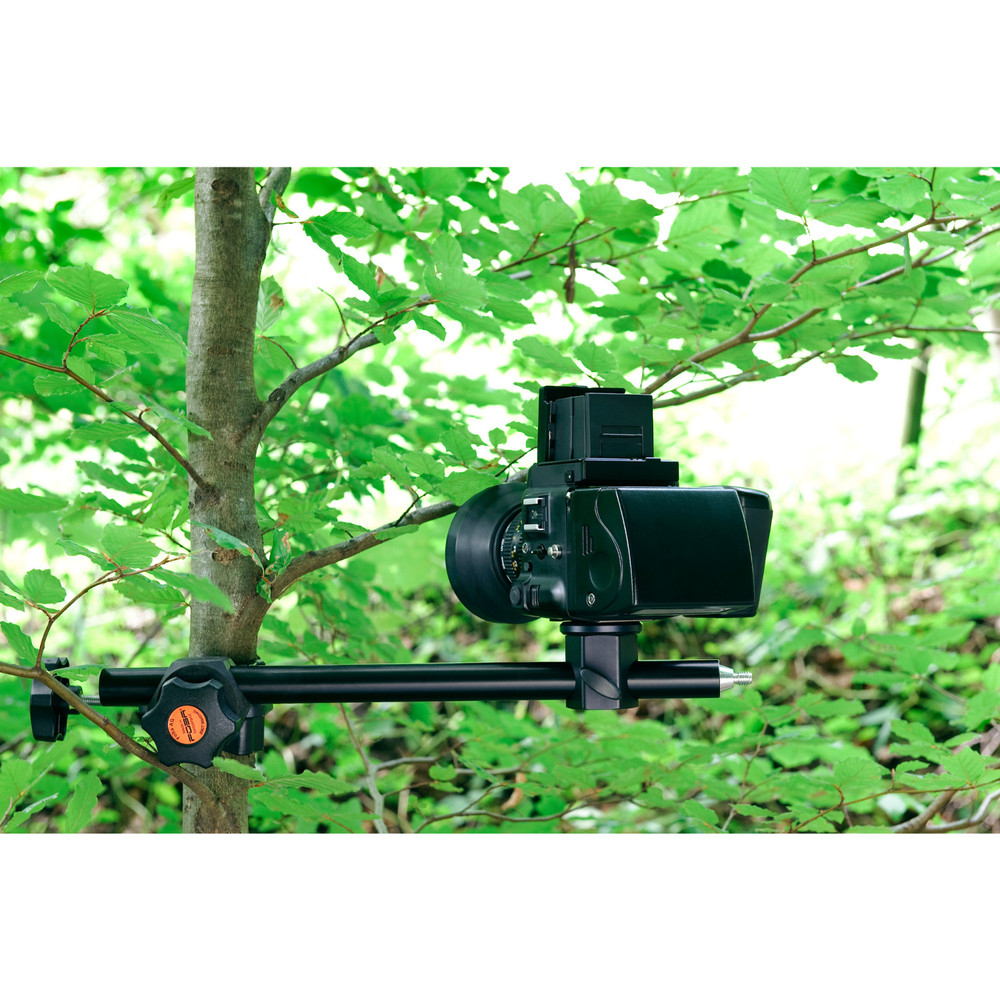 Articulated connector, to rotate two COMBITUBES relative to each other in 52 steps of approximately 7° over 360°. The two halves of the COGEA articulated connector have different functions. The stationary COMBITUBE comes on the side with the red dot, which is the main clamping side. The second COMBITUBE comes into the other clamp and can then be pivoted in steps of 7°. Equipped with a 52-step toothed ring, COGEA is supplied as a set of 2.